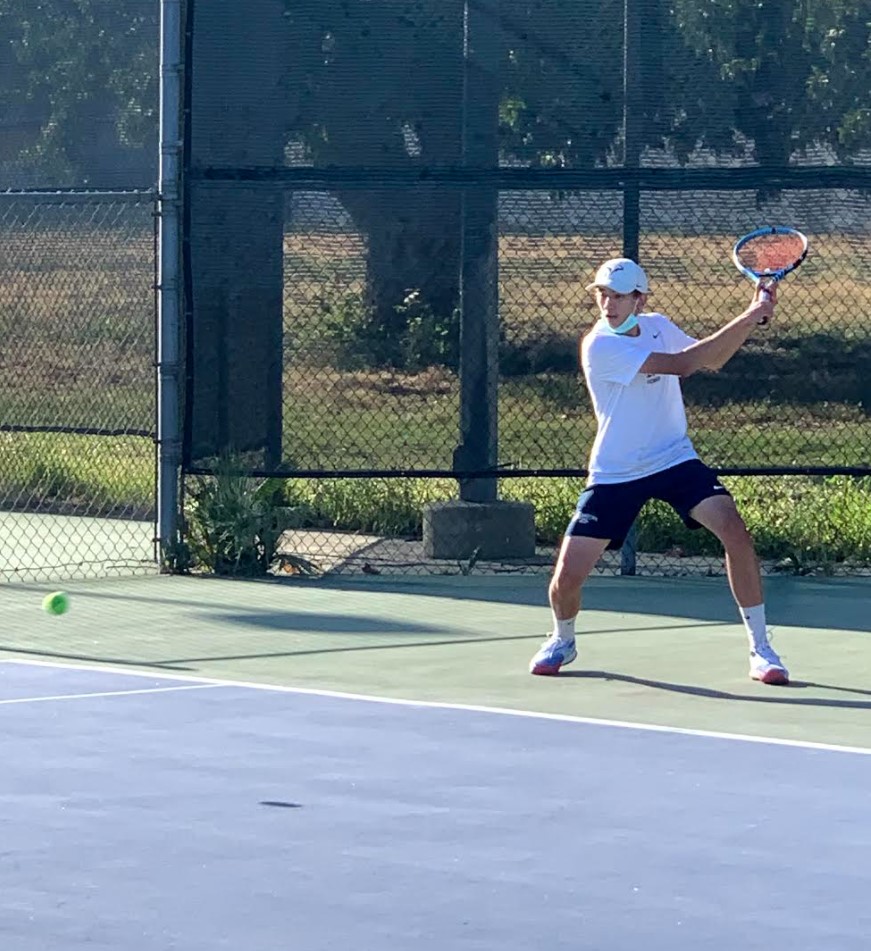 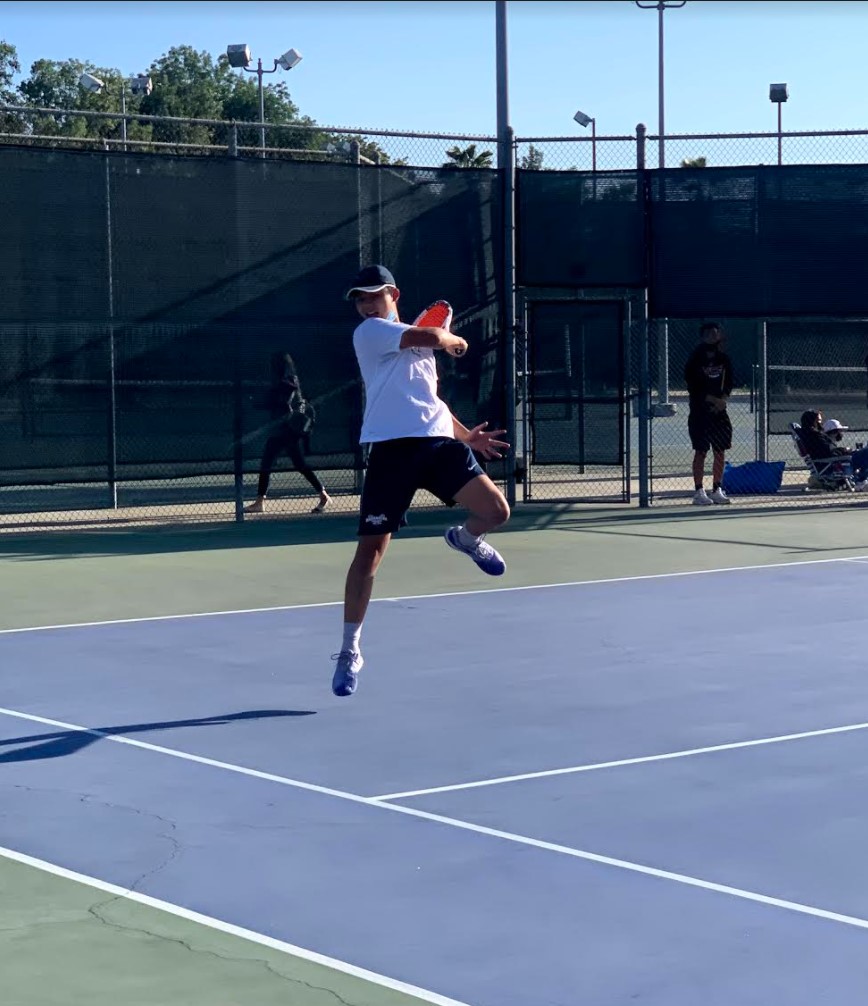 After lots of uncertainty as to whether there would even be a season or a team, the Minutemen are back for an unprecedented season of tennis. Though playing through so many factors, and though playing without a full squad, there has been a growing team culture and fellowship that has made the tremendous amount of work to get the season started worth it. This season is not about wins and losses, nor about competing for a championship. This season is about … being back, being together, being free to come together as a team and compete … together.  Never has the word “together” held such significance or been so valued as it does right now for this team.

The team is anchored by junior standouts, Nico Engling and Tim Huang, who have put the team on their backs while their teammates try to round into form. In their two matches thus far, the Minutemen have been competitive, despite being unable to fill a full squad this season. They are 1-1 on the season

In addition to juniors Engling and Huang, senior Kenny Cho returns for his final campaign. Also returning are sophomores Im and Yerevanian. Joining this year’s squad are freshmen, Tarampi, Su, and Alwin Champon.

Next up for the Minutemen are the Bulldogs of Pasadena High School on Tuesday, 5/4, at 3:30 p.m. at Pasadena HS.