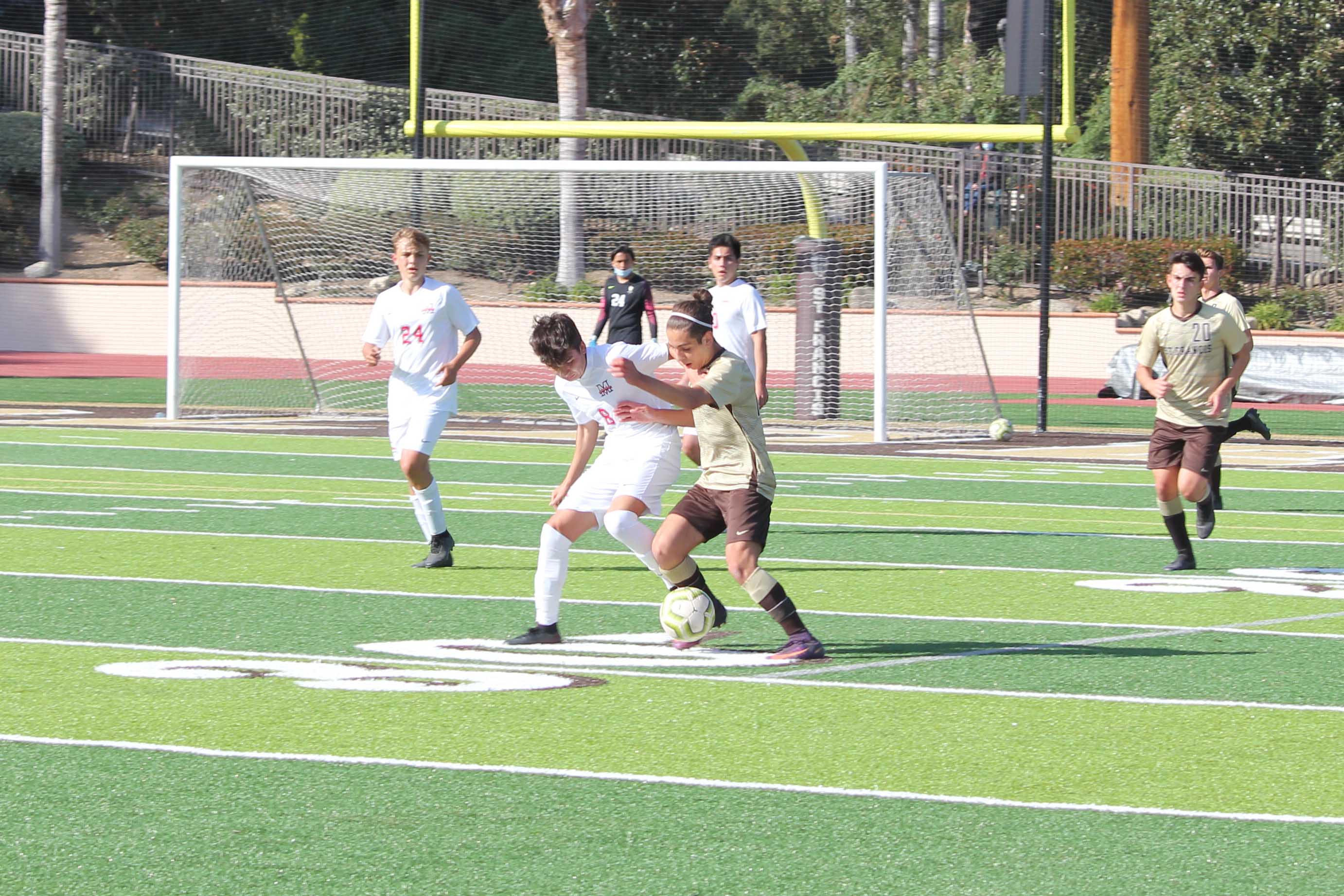 On Friday, Maranatha traveled to Saint Francis, to face off against a tough division one level side. The opening whistle saw both teams battling for possession and trading shots on goal, but the Golden Knights struck first, with twenty-five minutes left in the half. In spite of several early opportunities, the Maranatha offense was unable to find the net, and it was Saint Frances again, who scored before the break, to go ahead 2 – 0. After the restart, the Minutemen possessed well, and created chances, but were repelled repeatedly by the Golden Knights defense. At the closing whistle, the scoreline was 6 – 0 in favor of Saint Francis. The Minutemen are in action again on Monday, on the road against the Lancers of La Salle. Kickoff is at 5pm.