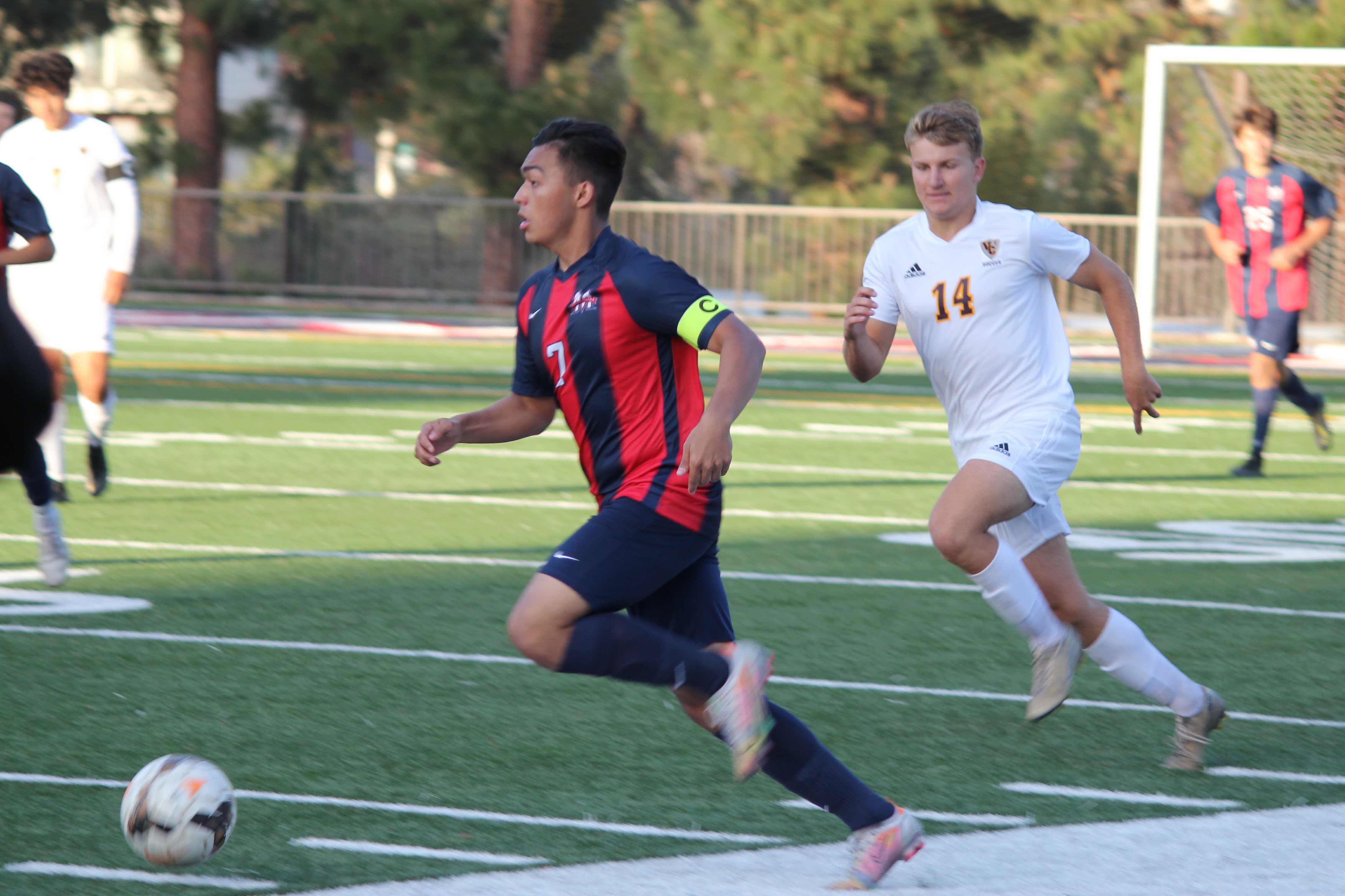 On Friday, Maranatha hosted Olympic League rivals Valley Christian in the first matchup of these two sides this season. The Minutemen, fresh off a 5 – 1 win on the road against Village Christian, were looking to keep the offenses rolling in front of a home crowd. However, the Defenders struck first, shortly after the opening whistle. Immediately, the Minutemen answered off a shot by senior captain Matthew Morales that found the net. From that point on, it was all Valley, who scored another two goals in the first half, and an additional two in the second half. The Minutemen drop to 1 – 1 in conference and 2 – 2 overall. Maranatha next heads to Heritage Christian on Tuesday, April 13th to play the Warriors. Kickoff is at 4:15pm.