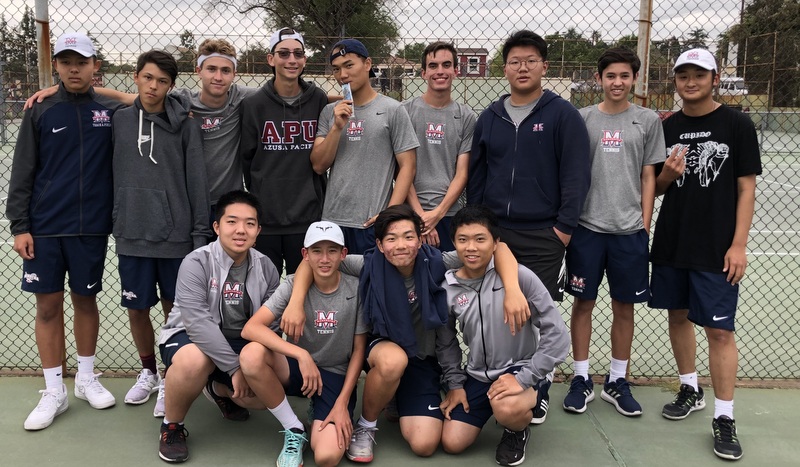 For the fourth time in seven seasons, the top-ranked Minutemen are on to the semifinals, as they defeated the #8 Arrowhead Christian Eagles in the CIF-SS Div. 4 Quarterfinals. The match started the day before but was halted due to lightning and rain with the Minutemen ahead, 4-2. That turned out to be the magic scoreline as each of the next two rounds were won, 4-2, as well, giving Maranatha the 12-6 victory.

The Minutemen were last in the semifinals in 2017, after narrowly defeating Mission Viejo, 10-8. They hope to punch their ticket to the championship match on Friday at the Claremont Club. Standing in their way, however, will be a formidable opponent, the #4 seeded Canyon Springs Cougars, who edged by 2018 CIF-SS Div. 5 champions, MIlken Community, 10-8.